“…and so shall you do for any lost article of your brother that may become lost from him and you find it; you cannot hide yourself.”
Devarim 22:3

Many readers are familiar with the famous Derasha of Chaza”l on the Posuk in the beginning of Parshas Mishpatim – “Verapo Yerapei – and he shall surely heal – the Chachamim derived from this verse that a physician has permission to heal”. The Ramban (Toras haAdam, Sha’ar haSakanah) contends that a competent and learned physician not only has permission to practice medicine but an obligation to heal. This is also the ruling of the Shulchan Aruch (Y.D. 336:1), who explains that “it is a Mitzva and a matter of Pikuach Nefesh, and if he refrains – he is spilling blood”.

The Mishna in Nedarim (41b) discusses a person who vowed not to derive any benefit from a particular physician, but then took ill. The questions is whether the physician may pay him a visit. The Mishna rules that the physician may extend to him “Refuas haNefesh” but not “Refuas Mamon” and the Gemara explains that he may treat his sickness, but not any of his animals.

Why is the physician permitted to treat him? The Ran and Rosh (ad. loc.) cite the Yerushalmi which explains that it is a Mitzva to treat the sick and a vow cannot uproot a Mitzva. The Rambam in Peirush haMishnayos offers a similar explanation.

Which Mitzva or Mitzvos obligate a physician to heal the sick? The Gemara in Sanhedrin 73a explains that the first Mitzva is found in our Parsha – the Mitzva of Hashavas Gufo, which is derived from the Mitzva of Hashavas Aveida. If there is a Mitzva to return a person’s property (Hashavas Aveida), there is certainly a Mitzva to return him to good health. A second obligation is found in the Posuk “Lo Sa’amod Al Dam Rei’echa” (“you shall not stand idly by the blood of your neighbor”) (Vayikra 19:16).

An additional source for the obligation of a physician to treat patients is that of “v’Chei Achicha Imach” – “And your brother shall live with you”. The Ramban (Vayikra 25:36) holds that this Mitzva obligates each person to attempt to save another’s life, which would certainly include providing life-saving treatment if a person is capable of doing so.

One final source which obligates a physician to provide medical treatment is “v’Ahavta l’Rei’acha Kamocha”. See the Tzitz Eliezer (5, Kuntres Ramas Rachel 21) who infers this from the Ramban in Toras haAdam, Sha’ar haSakanah.

Whatever the source, a physician or medical practitioner has a Torah obligation to tender his services to the public, or at least to his own patients. In the following paragraphs, we will examine an important question that touches upon both the patient-doctor relationship and the extent of the physician’s obligation to provide medical care.

If a patient suffers from a disease that will ultimately be fatal and wishes to undergo a very risky medical procedure that has only a small chance of curing him, may he do so? The Poskim in previous generations discussed this question. On the one hand, a person may not do anything that harms his health, due to the obligation of “v’Nishmartem M’od l’Nafshoseichem”. This Posuk teaches that a healthy person may not engage in perilous activities that put his life at risk. On the other hand, would this apply to a patient who has only Chayei Sha’ah (a short time to live) but there is a high-risk procedure that has a chance of leading to a full recovery and Chayei Olam? May he risk a “small loss” in an attempt to make an enormous gain? The Shevus Ya’akov (3:75) and other Acharonim (see the Achiezezr 2:16) famously permitted it if the matter is carefully considered and there is a genuine possibility that the surgery will lead to Chayei Olam.

However, does the physician have the right to refuse to perform the procedure? May he cite his concern for the patient’s life – or even for his own reputation – as cause for refraining from performing the proposed treatment? Although the physician is typically obligated to provide medical treatment (as we discussed earlier in this essay), this case may be different, as the treatment desired by the patient may not be defined as “Refuah”. Refuah, which is the essential obligation of a physician, comprises treatment that medical science and knowledge recommends. In this case, where the treatment carries a high risk of death, even though the patient may be Halachically permitted to proceed with it in an  attempt to save his life, since it would not be recommended by a physician, it might not be considered an act of Refuah, notwithstanding the slight chance of cure.

This argument is supported by the fact that the Poskim agree that the patient himself certainly has no obligation to undergo risky surgery of this sort. Despite his obligation to pursue all avenues in order to save his life, he is not required to put himself at immediate risk of death (see Shvilei haRefuah 3, p111 in the name of Rav Moshe Sternbuch Shlit”a). If the patient himself has no obligation to consent to extremely risky treatment, his physician is certainly under no obligation to perform the treatment either, the patient’s demands notwithstanding. A physician is not obligated to acquiesce to every request of his patients, rather, he must ensure that he provides excellent medical care based upon scientific evidence and consensus.

We may add, that according to several Rishonim (see also the Shach, Y.D. 336:1), the reason that the Torah needed to grant “permission for the physician to heal” was that without it, it would have been forbidden to occupy oneself with Refuah due to the risk of erring and accidentally killing a patient. This permission is required even for treatment that poses very little risk. Though it is possible that the Torah granted permission to the physician even to provide high-risk treatment to a patient who only has Chayei Sha’ah, it is still reasonable for a physician to decline because he does not want to be responsible for his patient’s death.

In fact, the Achiezer (ibid.) cites the Sefer Mishnas Chachamim who rules that it is only permitted to perform treatment that has equal chances of success or failure. If not, we cannot permit a possible act of murder just because of the remote chance that it might save his life. Even if the Halacha doesn’t follow the Mishnas Chachamim, we must respect the wishes of a physician who takes this position. 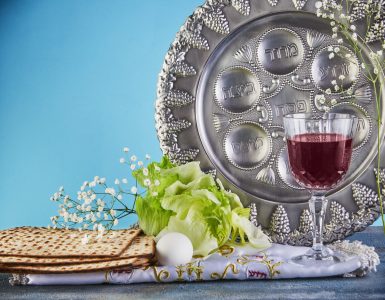 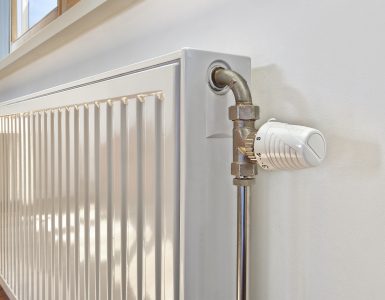 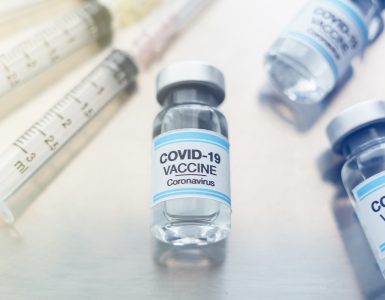